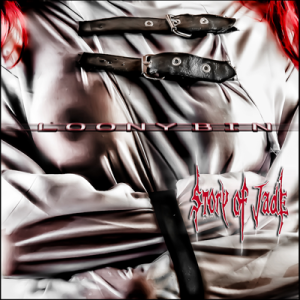 From “Loony Bin”, STORY OF JADE have  released their first single/video “Psychosis in a box”. from their new album “Loony Bin”.

Gerre (Tankard) and A.Aiazzi (Litfiba) are featured in the album as guests.

“Loony Bin” is produced by Story Of Jade and Pier Gonella (Necrodeath, Mastercastle).

Recorded, mixed and mastered by Pier Gonella at Music Art Studio, Rapallo, IT.

This site uses Akismet to reduce spam. Learn how your comment data is processed.