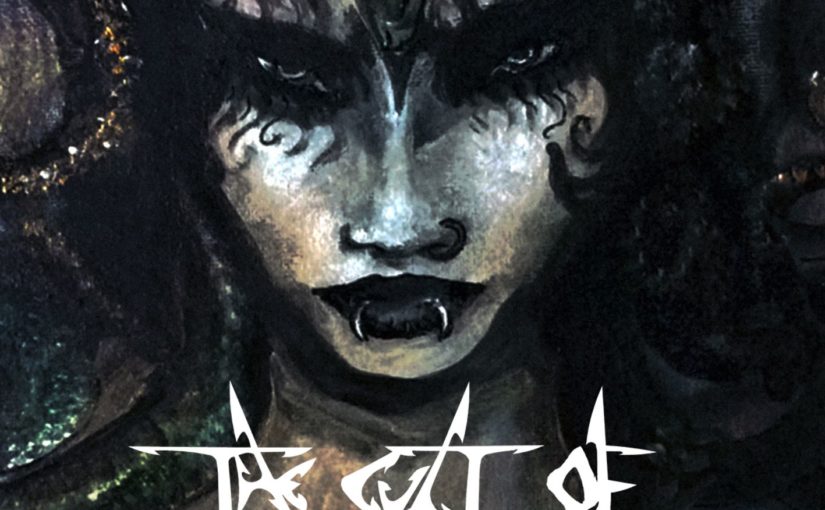 “The Cult of NECRODEATH” is the title of tribute CD dedicated to the Italian legendary blackened thrash metal band NECRODEATH.  The CD is released by Black Tears label / Cult of Cthulhu, with courtesy of the band.

And NECRODEATH themselves take part with an unreleased bonus track.

The idea of this release has been very well acclaimed in metal area.

Expecially some famous artists have been  immediately very pleasant to create a  personal  homage to  NECRODEATH, such as hystorical members of Bulldozer, AC Wild and Andy Panigada performing a few parts with Death Mechanism. Ex Voivod vocalist Eric Forrest  with his band E-Force are inside the tribute and other old friend Schizo perform a track.

The whole  work,  including bonus track  from  NECRODEATH titled  “The Cult of Shiva” has been mastered and mixed by Pier Gonella at Musicart Studio in Rapallo (Italy).

Cover artwork illustration has been made by Giorgia Gueglio.

“The Cult of NECRODEATH” tracklist: